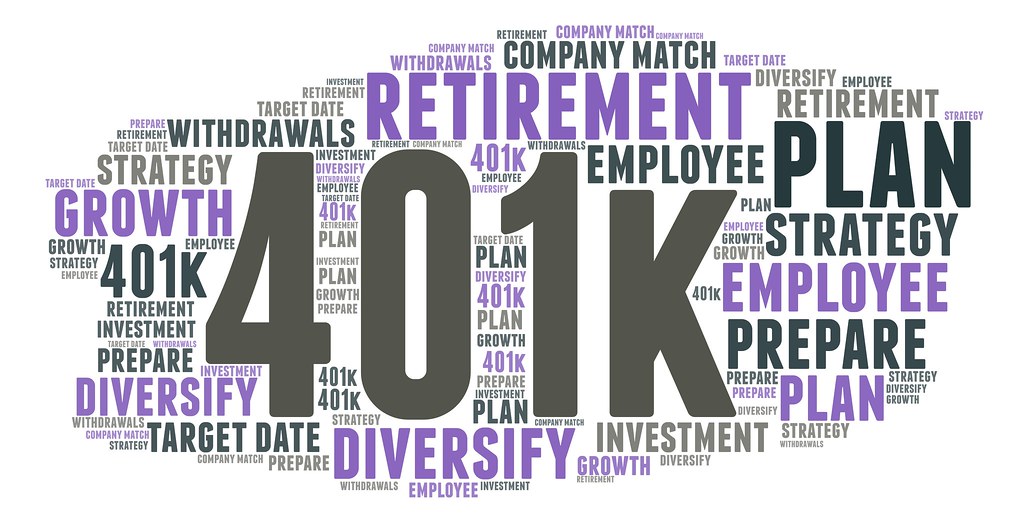 “Should I use my 401k to get out of debt?” is a question that the Credit Monkey hears regularly. Usually my answer is, “ABSOLUTELY NOT!”  The Monkey knows that “absolutely not” sounds harsh to the consumer burdened with debt. So, rather than sound harsh and explain why over and over again, the Monkey created 5 Common Sense Rules for Getting Out of Debt Using Your 401k that almost everyone understands. The rules make sense and best of all, they don’t sound as harsh the Monkey screening, “ABSOLUTELY NOT!” 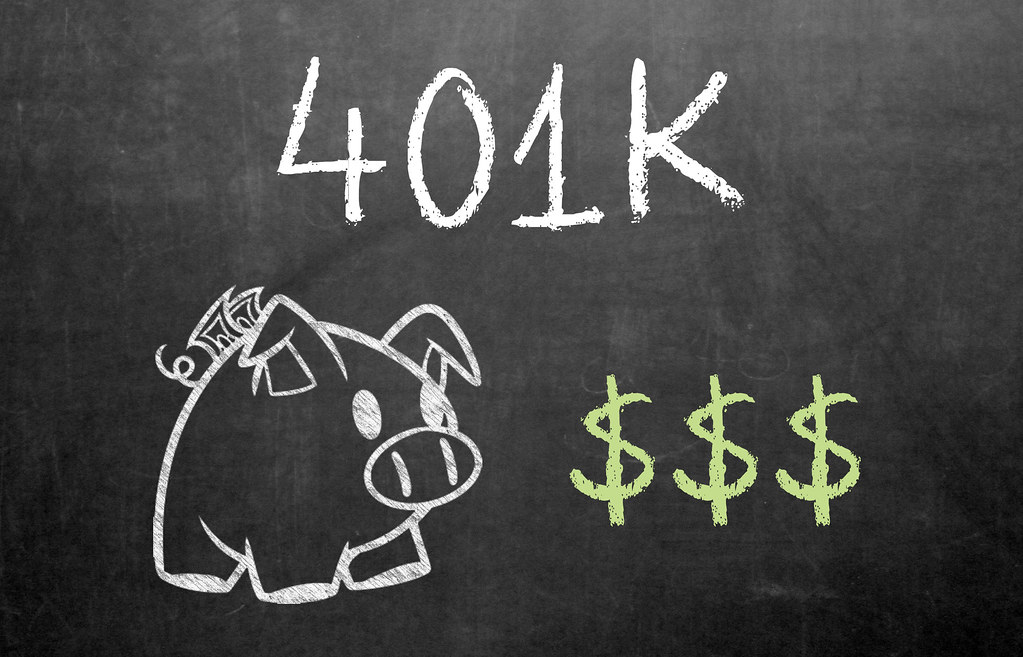 Like most rules, there are exceptions to the Bankruptcy Rule. For example, if your assets surpass your available exemptions including disposal costs, then bankruptcy may not be the right solution for you. As always, when making decisions such as bankruptcy, talk to an experienced attorney who is familiar with the laws in your jurisdiction.

Special circumstances also create exceptions. The purchase of a new home is the common circumstantial exception. Funds withdrawn from a 401k expressly for the purchase of a primary residence are not penalized by the IRS. For more about the penalty, see Rule Two below.

The Credit Monkey believes that home ownership is the first step towards financial independence. (That is an entirely different discussion. Let’s save it for another post.) Funds withdrawn to buy a house should be considered an investment, just like a retirement account. The investment in a home is simply an investment for the future in a different form. For that reason, home ownership is a good quid pro quo for retirement funds. 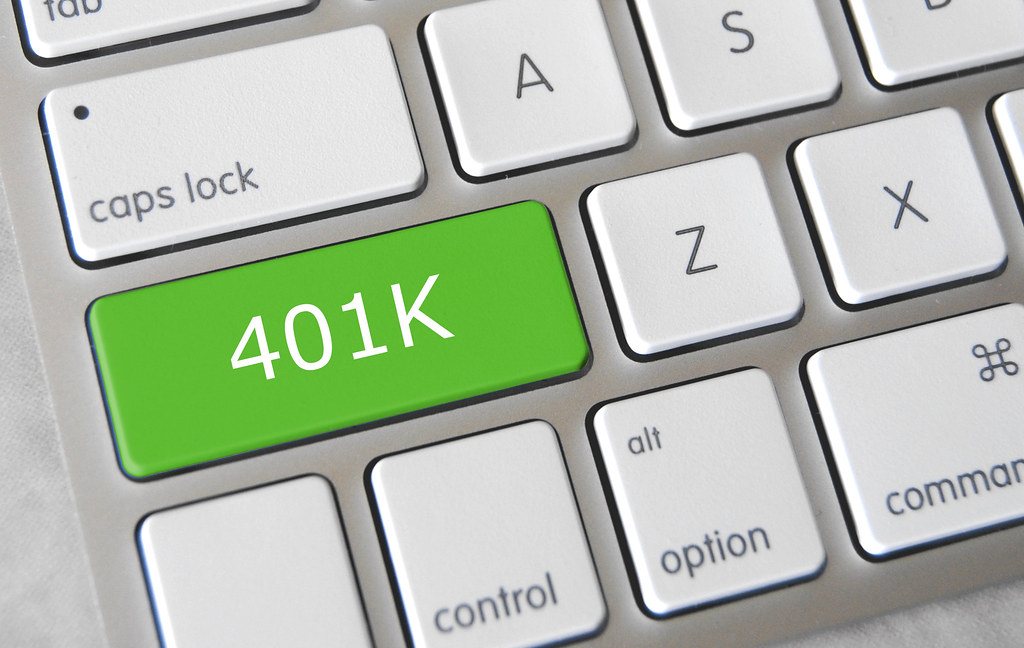 The Credit Monkey’s Second Rule of 401k Withdrawal to pay debt is the “DON’T DO IT RULE!”. Don’t withdraw from a retirement account to pay debt unless you are 59 ½ years old or older. Early withdrawals from retirement accounts by people younger than 59 1/2 years old are subject to your current income tax rate plus a 10% penalty.

The tax and penalty can be substantial. If are you in the 24% federal income tax bracket and withdraw money from your 401k to pay debt, you pay more than a third of withdrawal in taxes and penalties.

Here’s how it works. You pay 24% to the IRS to pay the deferred income tax. Plus, you will pay an additional 10% penalty for early withdrawal.  That means the money you withdraw from your 401k costs you 34%. Think about it. 34% is even higher usury than charged by most credit cards.

Knowing the real cost of your retirement withdrawal should frighten you away from stealing from your 401K. Just remember the Rule, DON’T DO IT! 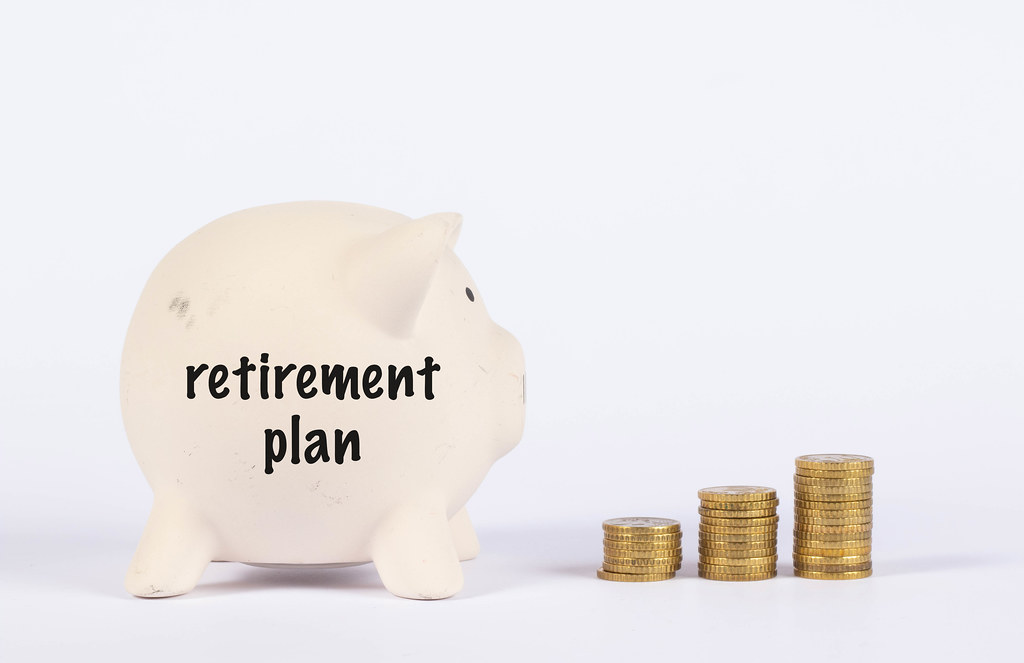 Rule Three is an exception to the “DON’T DO IT RULE.” It’s the “DO IT!” Rule. If your retirement account permits you to  borrow from it rather than withdrawing from it, then ignore the DON’T DO IT RULE and DO IT! Borrowing your own money for little or no interest is an excellent way to reduce debt, especially if your 401k or similar account requires that you make regular payments to make the account whole.

Think about it. You reduce your debt while paying yourself interest. It’s the opposite circumstance of Rule Two. Who needs a bank or a credit card when you can borrow from yourself, especially when you are forced to replenish the retirement account by your employer or 401k administrator. Paying yourself interest for retirement is a bonus? That’s a great deal. The Credit Monkey would do that any time he could.

Don’t get too excited over the possibilities. Retirement plans that permit borrowing usually limit how often and how much you can borrow. They are designed to keep you on the straight and narrow road that leads to a more secure retirement. 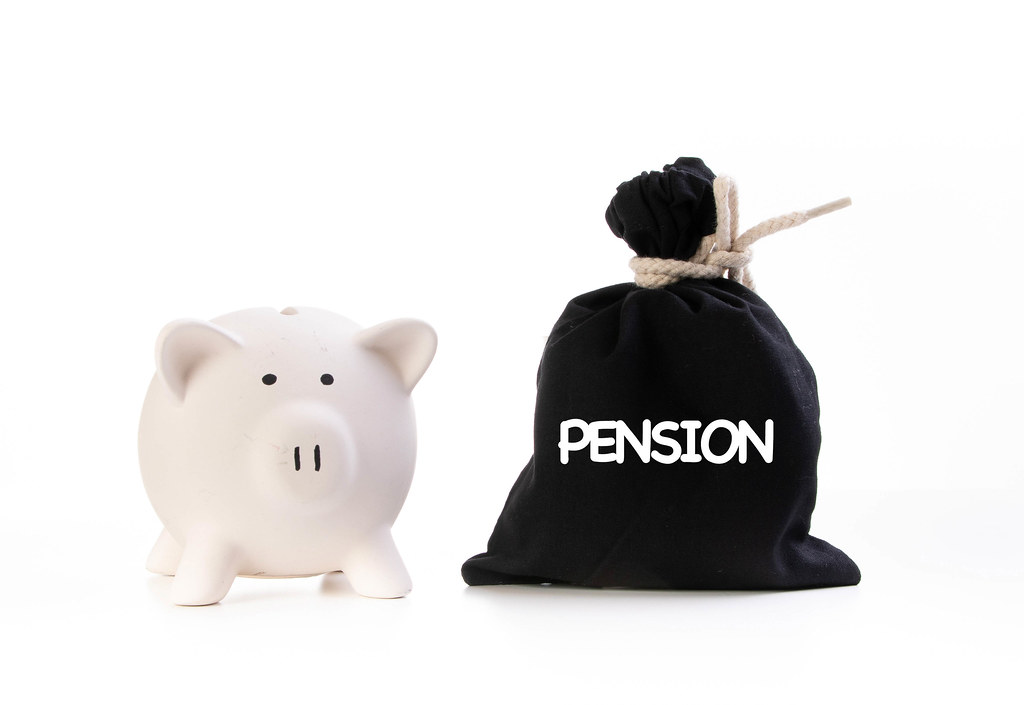 Rule Four comes down to discipline. “Money taken from retirement accounts is rarely replaced.” Rare is the person with enough self-discipline to continue saving for retirement plus replace the money withdrawn from a retirement account with interest. It doesn’t happen.

When you withdraw from your retirement account you lose the power of compound interest. Compound interest is interest paid on interest and is the real strength in retirement saving. Money withdrawn from retirement funds will likely never be replaced. Rule Four is like Rule Two. DON’T DO IT! The odds are that you will never replace what is withdrawn to pay the debt. 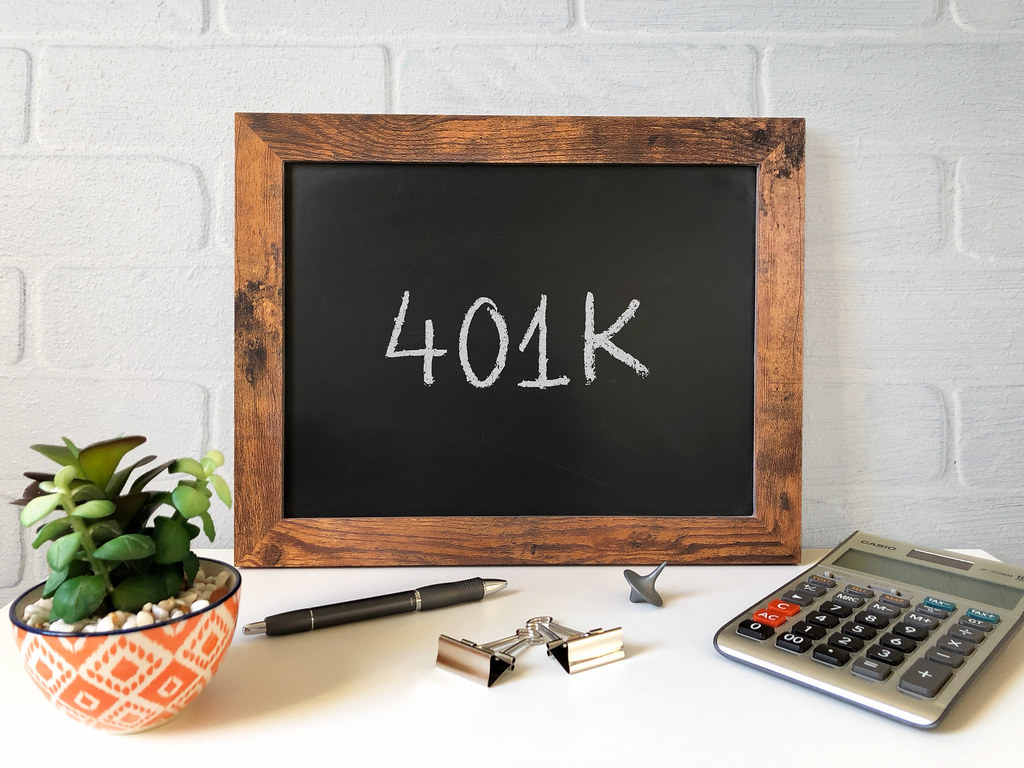 What is peace of mind worth? Rule Number Five answers that question. The Monkey calls it the Peace of Mind Rule. “Regardless of logic or sage advice, to many, peace of mind today is more valuable than future financial security.”

Some consumers find peace of mind when collection calls and demand letters cease. Others find relief only when monthly statements arrive showing zero balances. Still others get peace when judicial judgments no longer hang heavy over their heads.

Mistaking impatience and avoidance for peace of mind is common. Withdrawing from your 401k at age 35 because you are tired of collections phone calls or because it was the easiest way to solve your immediate debt crisis accomplishes only one thing, quiet. In reality it exchanges one problem for another. At age 70, when you are strapped with new debt or perhaps struggling to survive financially, the thousands you spent from your 401k for peace of mind will be the tens of thousands of you don’t have when you need it the most.

Spending retirement funds before retirement, even to get out of debt, is a surefire way to make retirement financially more difficult. Before doing it, consider the real cost of spending your retirement savings today. 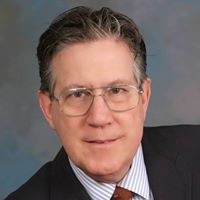 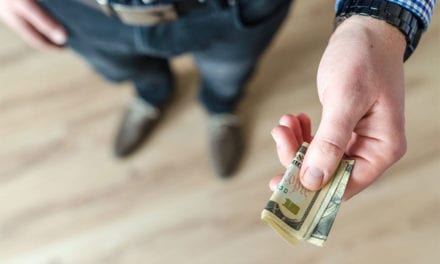 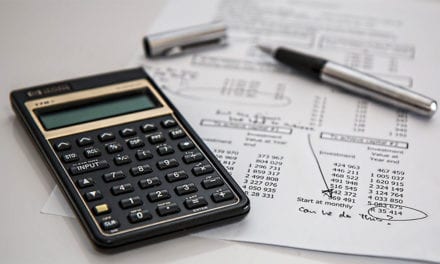 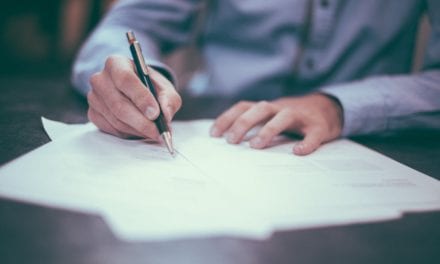 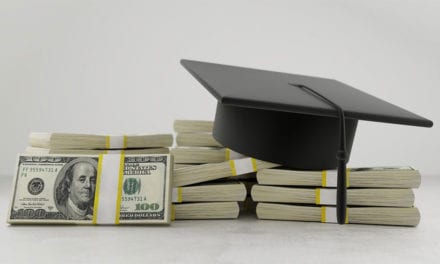